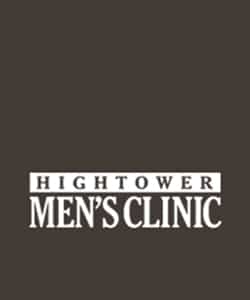 What is Peyronie’s Disease?

A curved erection caused by Peyronie's disease may happen because of a problem in the way the body heals after an injury (a connective tissue disorder).

When this happens, the body doesn't properly control how much scar tissue develops and too much builds up gradually. A bump of scar tissue forms under the skin of the penis. This bump is called a Peyronie's plaque.

This isn't the kind of plaque that can develop in your arteries. If you feel around the inner part of the bend in your penis you may be able to feel this bump of scar tissue.

While no one knows the exact cause of Peyronie's disease, these could likely be contributing factors:

What are the symptoms of Peyronie’s Disease:

HOW WE TREAT PEYRONIE'S DISEASE

Our Hightower Peyronie’s Protocol is a specialty of our Pulse Wave Therapy, applied directly to the Peyronie’s plaque using special settings and precise technical procedures. This breaks down the fibrous scar tissue and allows it to be filtered out of the penis without surgical intervention. Patients see a reduction in penile curvature, an increase in erectile performance, elasticity, and a reduction in the pain associated with Peyronie’s disease during intercourse.